Japan Expo – One of the seven biggest events in the world of comics but held outside of Japan.

On April 21 – April 22, Japan Expo will be held at Van Hien University – Ho Chi Minh City with the festival scale more majestic than ever. Not only introducing the image and good relationship between the two countries Vietnam – Japan, Japan Expo Vietnam 2018 is also a special cultural – gastronomy – entertainment playground, create tourism activities to attract domestic and foreign tourists to Ho Chi Minh City.

Japan Expo Vietnam 2018 – Anisong Concert welcomes 3 bands and a cosplay dance team to Vietnam with 20 members from 4 countries: Japan, Thailand, Malaysian and Taiwan. Along with that at the Diva Concert stage: The lively music show will take place with the appearance of the famous virtual singers in the world such as Miku, Rin, Len, … The instrumental music from the conservatory students. , students of Van Hien University, Japanese language school, cosplayer, … 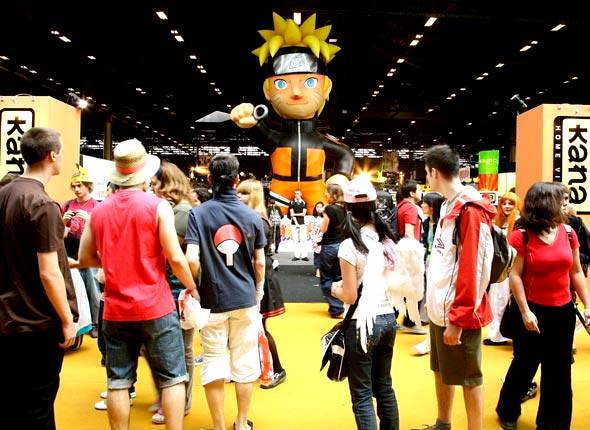 Photo of the Japan Expo 2017 in Malaysia. 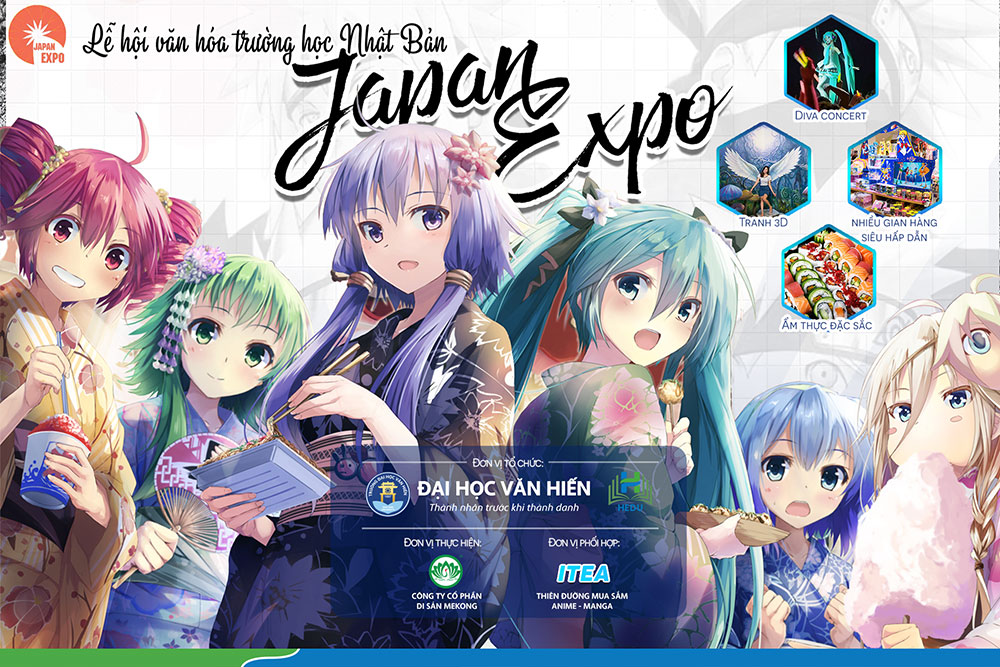 For information on the festival and tickets, please visit: https://www.facebook.com/vhu.edu.vn/