On the morning of August 12th, 2017, at the football field 20 Cong Hoa Street, the HungHau Football League 2017 tournament was played with the participation of 16 men and women teams with nearly 200 athletes who are the employees of the corporations of HungHau Holdings. The teams are divided into 4 groups, the top four teams in each group will reach the final round. 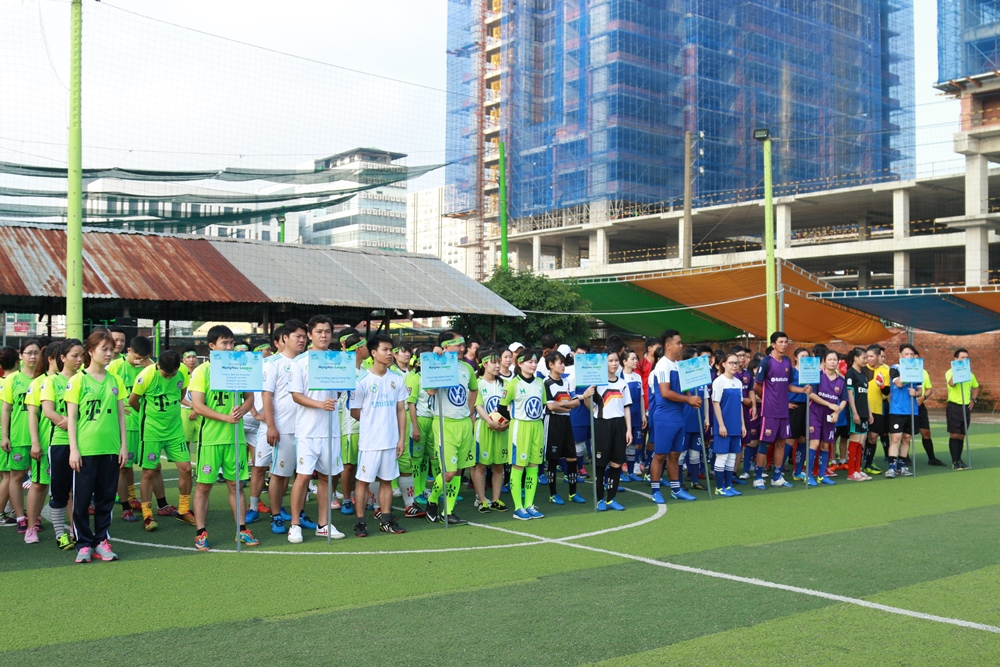 Attending the opening ceremony was the presence of HungHau Holdings Board of Directors, Board of Hung Hau Beverages Company Limited, who also sponsored pure drinking water “HODZO”. Speaking at the ceremony, Mr. Tu Thanh Phung – Permanent Executive Director of HungHau Holdings expressed the pleasure of seeing the growing of HungHau League and attracting many staffs. This is also what the idea that Holdings always want and create the best conditions to take care of spiritual life for their staff, which shows the cohesion in work and the determination in the activities of the company. 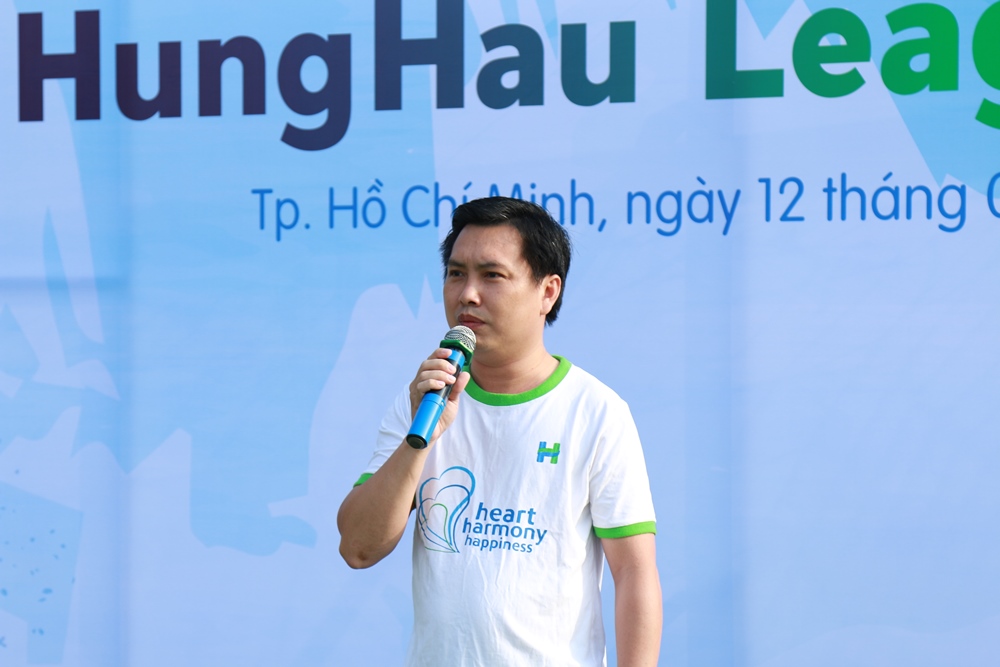 After the opening ceremony, the teams competed in a series of dramatic rounds. Although the weather is heavy rain in the afternoon but with the spirit of “doing your best to play”, the team is still excited and offering exciting games. 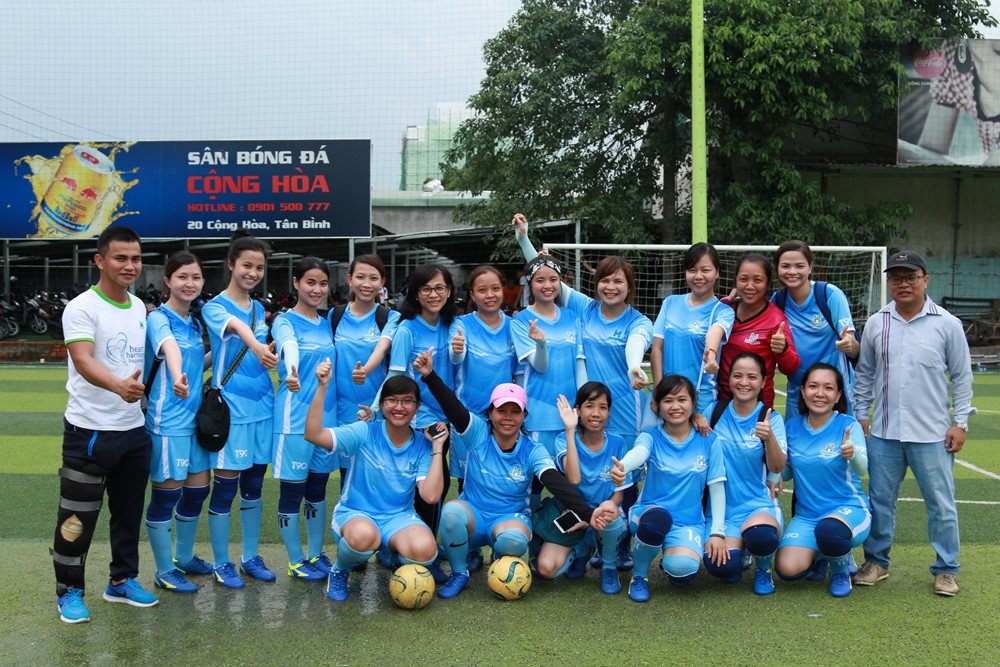 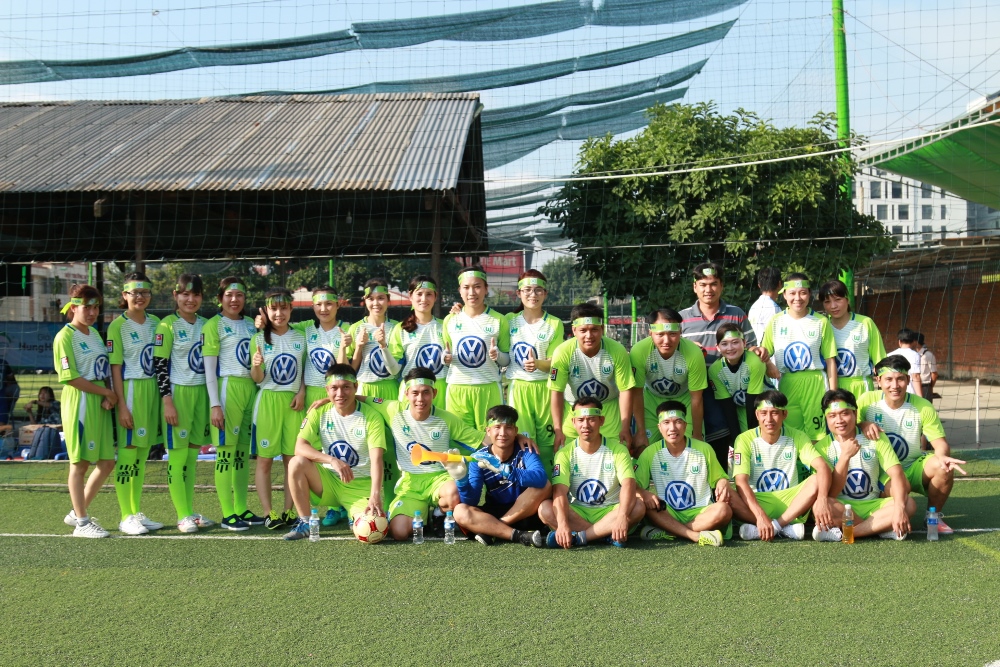 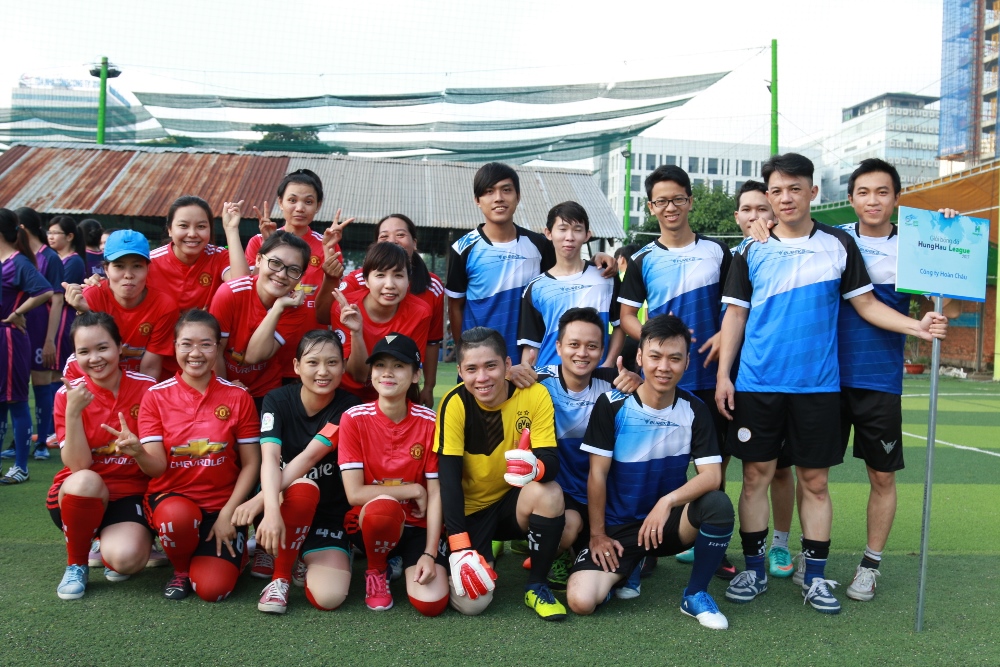 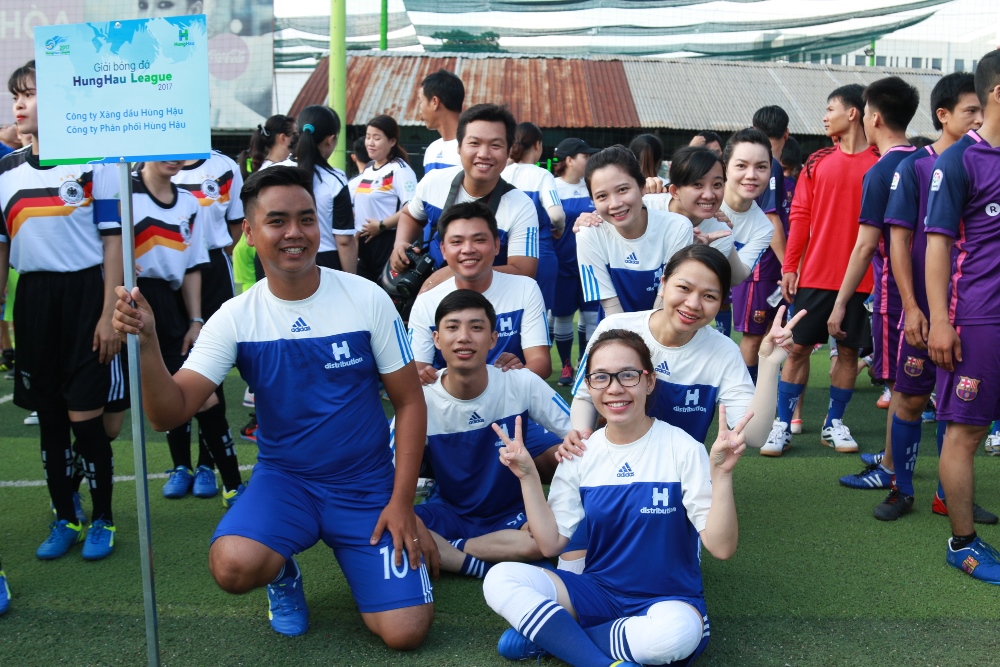 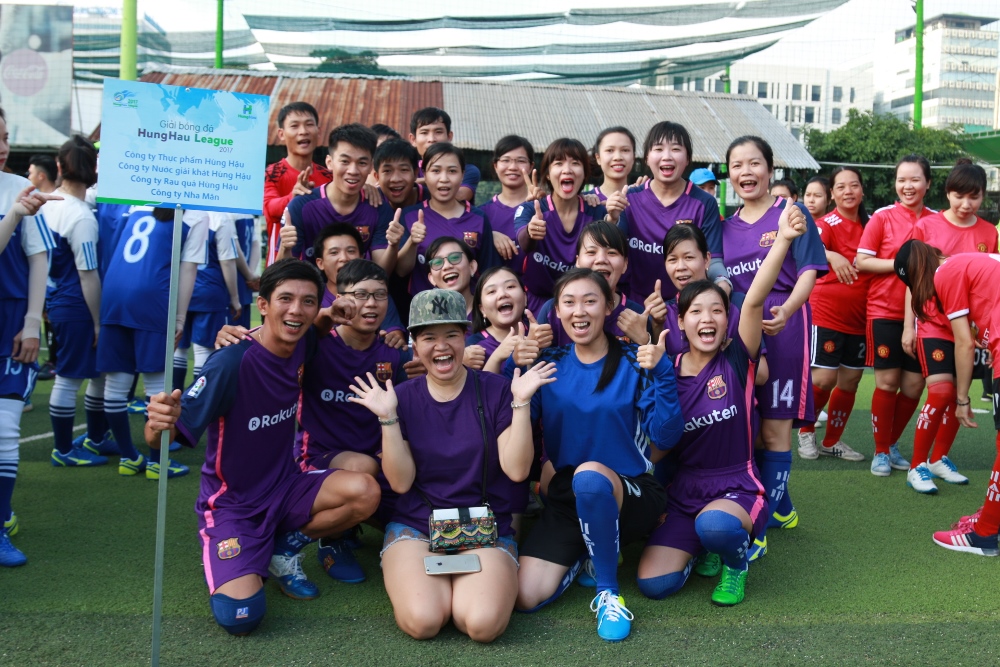 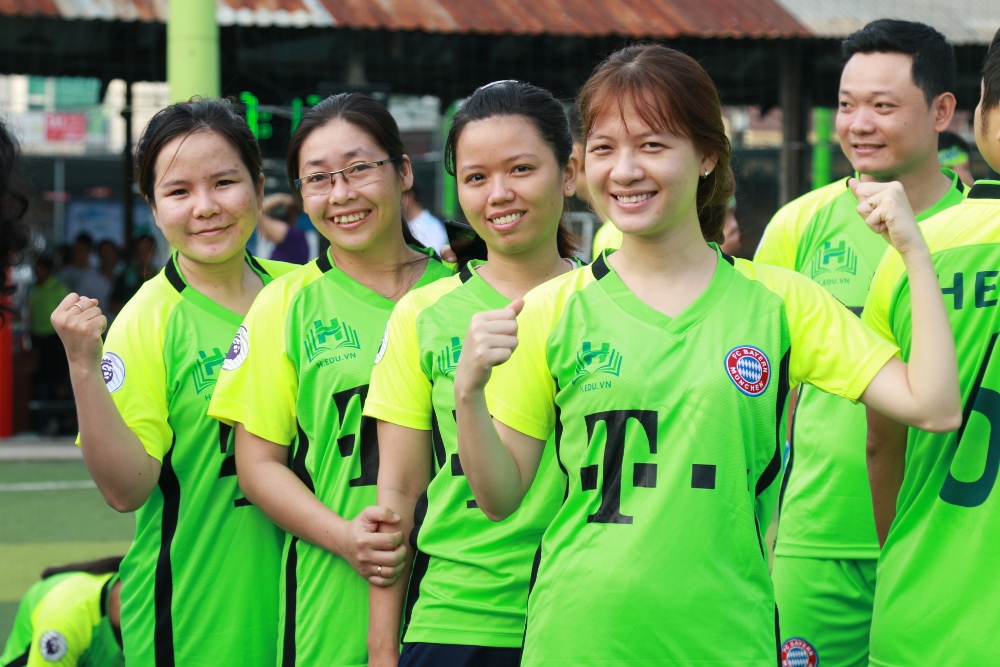 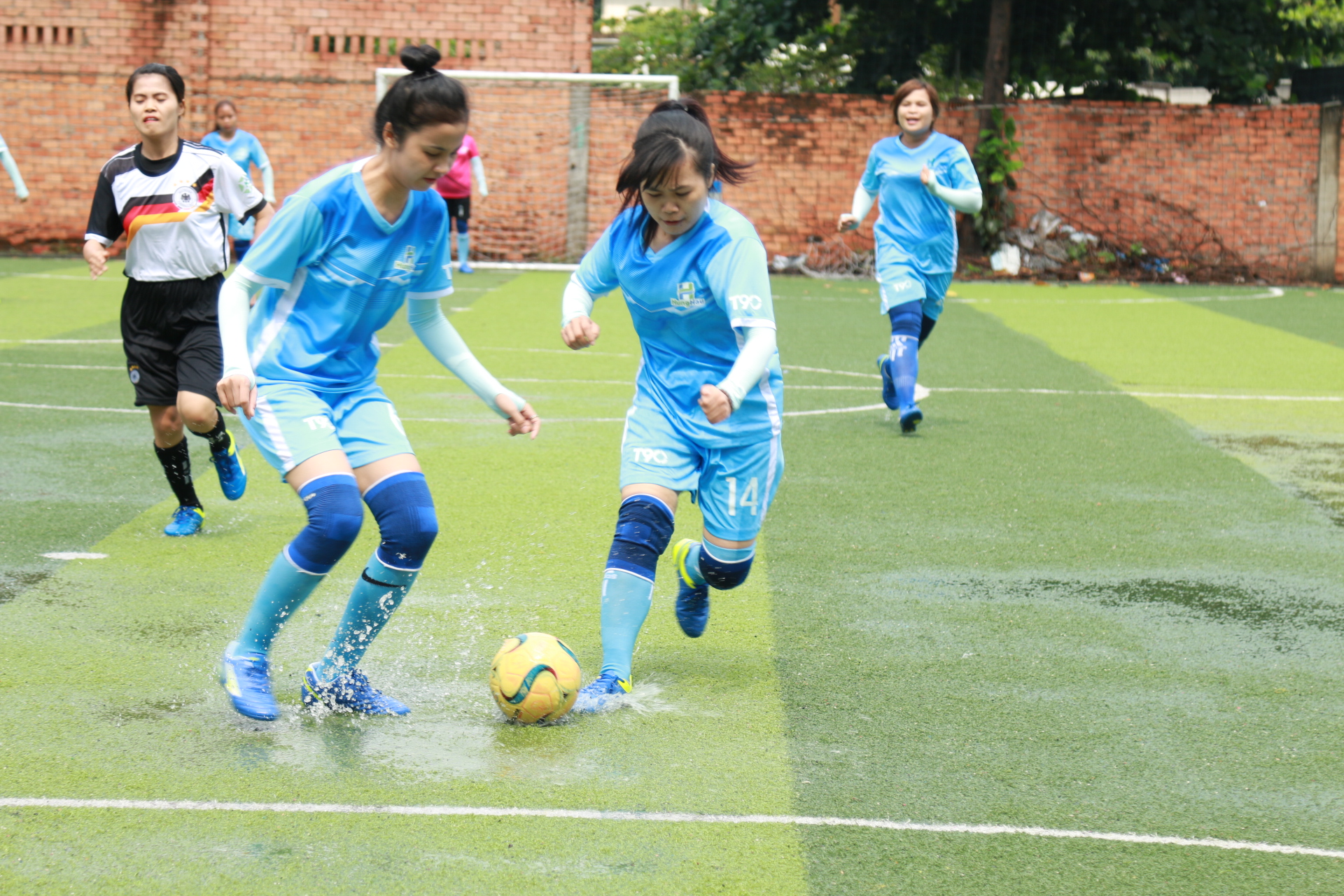 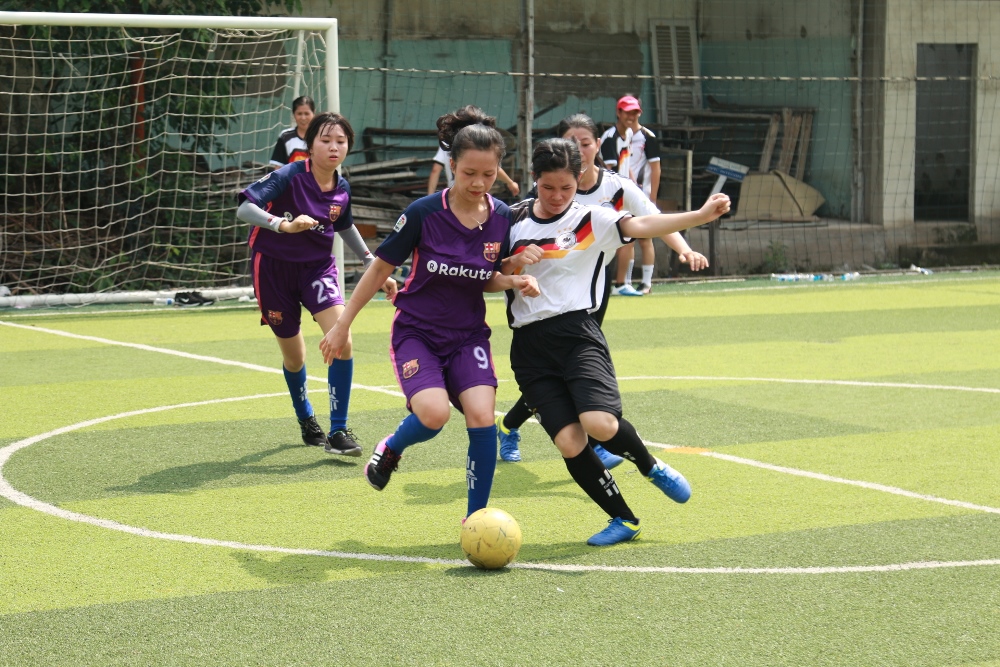 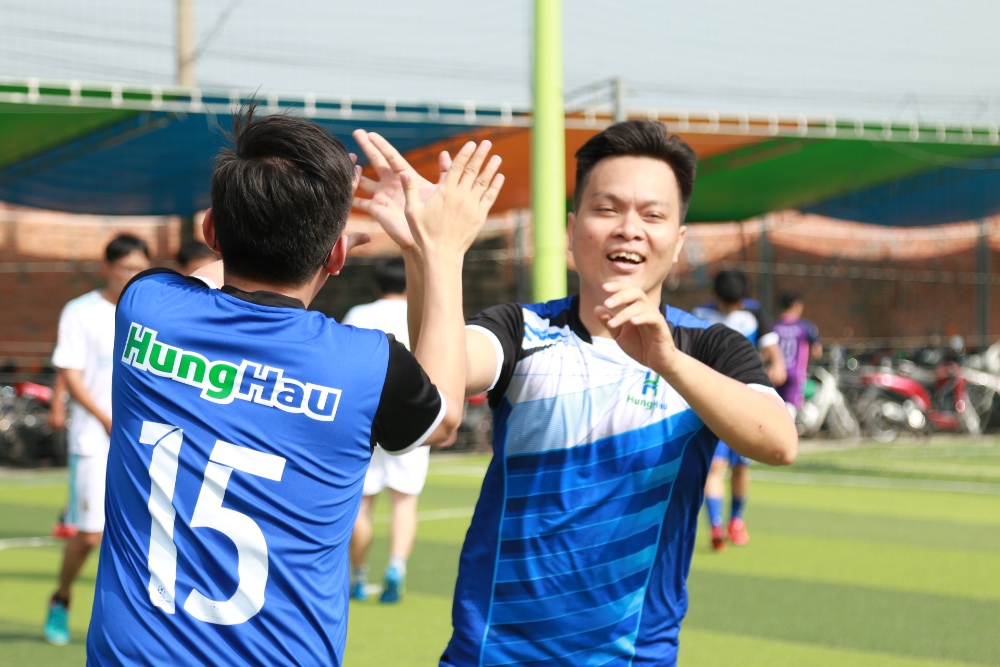 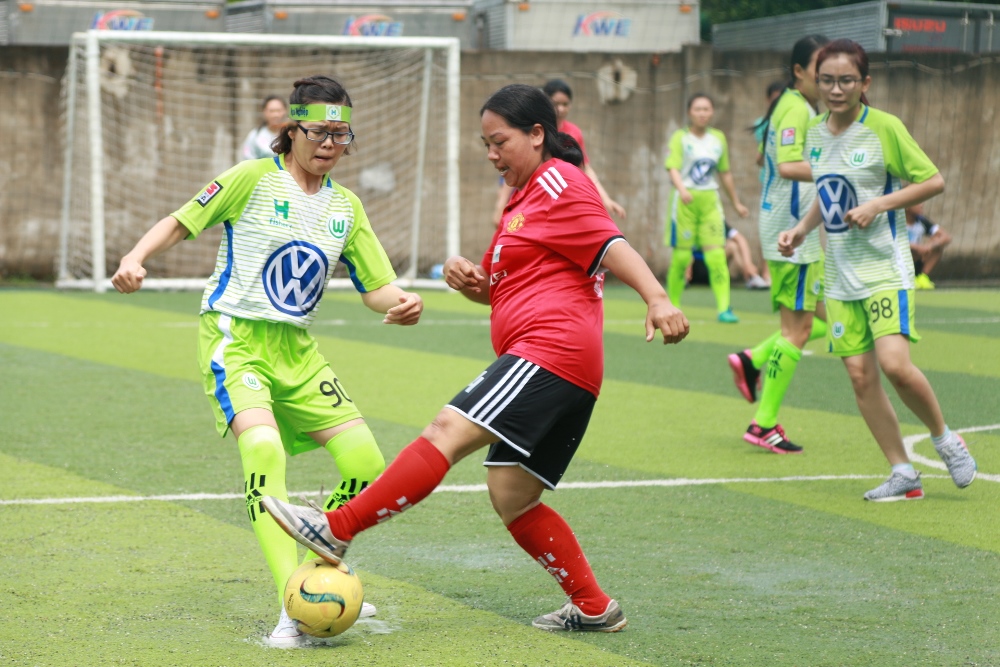 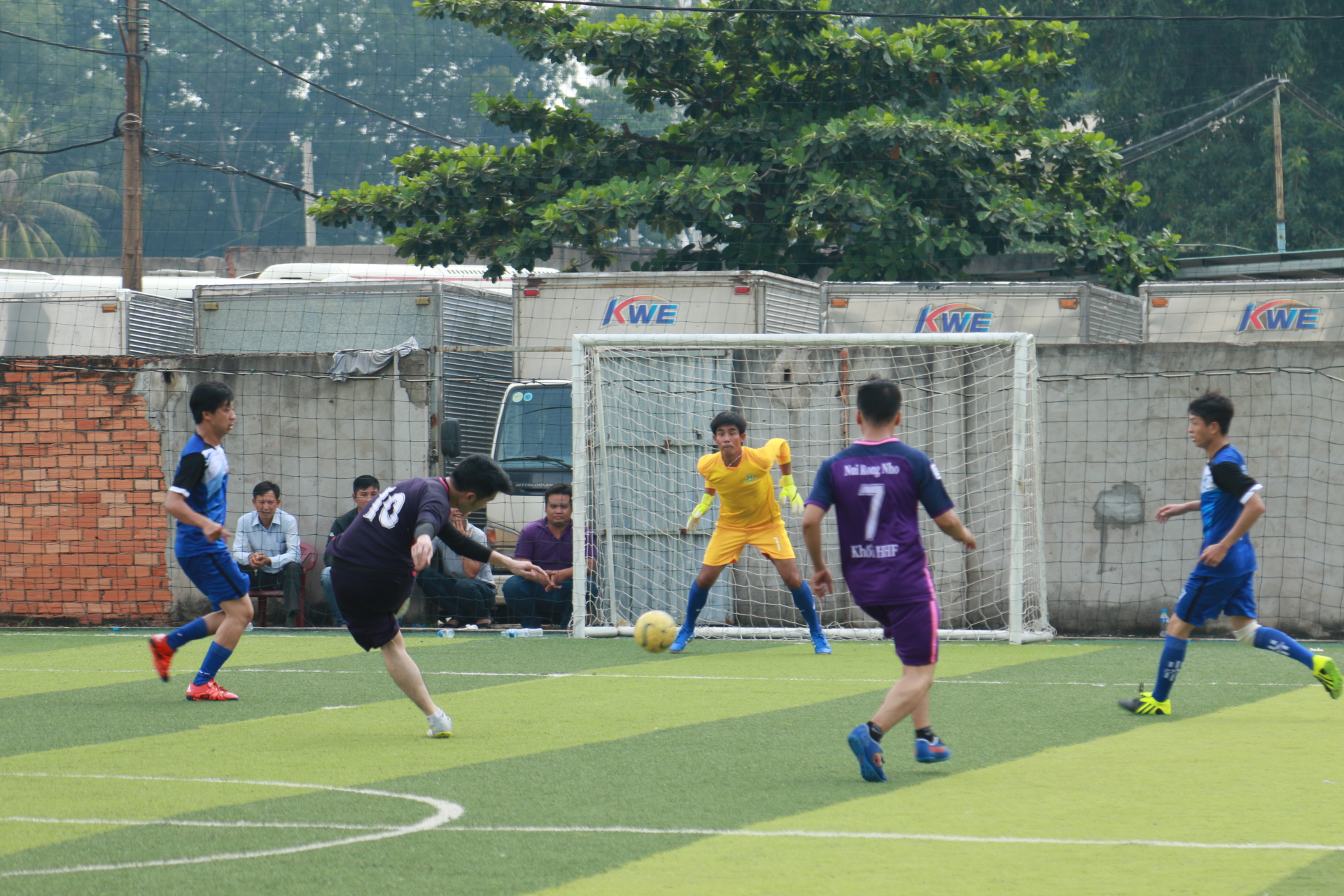 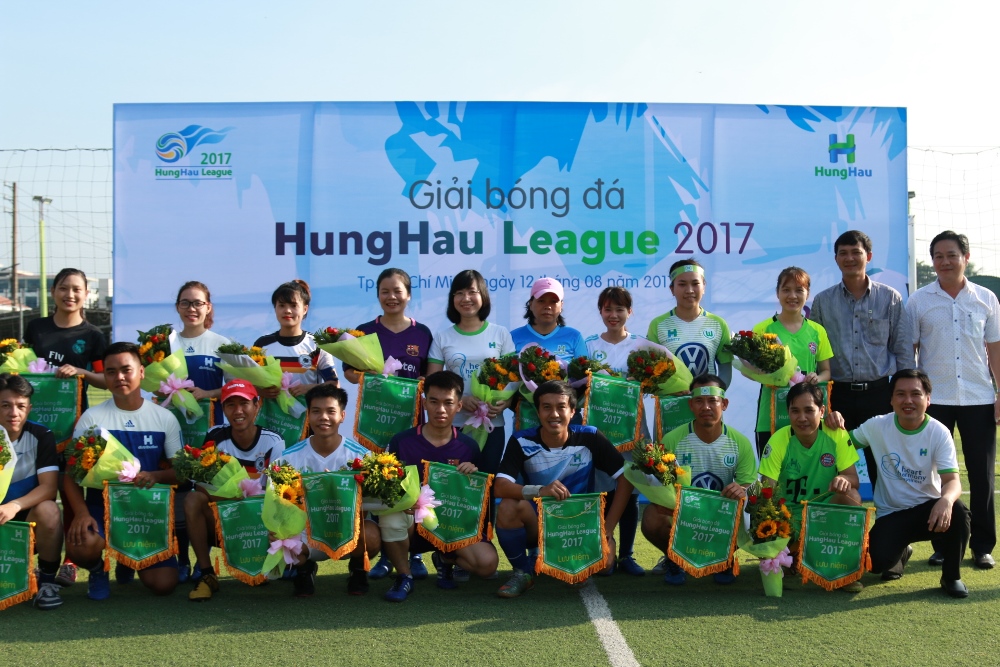 Match results are as follows:

The final round is scheduled to take place alongside Hunghau Holdings‘ annual Teambuiding.